ReactJS version of the original AdminLTE dashboard - https://github.com/almasaeed2010/AdminLTE. This project consists of widgets, charts and other components written in ReactJS. Stylesheets are borrowed from the AdminLTE project.

Thank you kindly for the and forks. When I first started working on this project in 2015, I had just graduated from college and had no prior exposure to web-development or open source. I was very new to the open-source world, and did not fully grasp the challenges in maintaining an open-source project sustainably.

For few months while I was working in a fast-paced startup, I moved my focus away from ReactJS to focus on other technologies. But by the time I once again tried to resume work on this project, the ReactJS core library, tooling and ecosystem had changed so rapidly that this repository practically needed a rewrite from scratch. As evident from the number of issues that users kept raising - the project was rendered unusable in the later versions of React.

Without financial support, it was overwhelming to fix these issues, not to mention that I felt like an absolute imposter. With a heavy heart , I decided to archive this project, and as-of-today, this is where it stands.

Back in 2015, ready-to-use React component libraries were somewhat unknown, and this was one of my very early attempts at creating one. Today, there are several excellent projects that are actively maintained, and they are backed by corporate sponsorship. Here are just a few:

So my fellow hipster, you're much better off using one of those than this one. This repo might just be of historical academic interest to you, but try not to use this one in a real project.

I take comfort knowing that this has been quite the learning experience, and since then I have been educating myself on open-source sustainability. Today I have other projects that I now actively maintain, that could really use your and support. Please visit my profile and check out my pinned repositories for the same. Thank you 🙏🏼

If you use React in your app, you might find some of these components useful!

Some available components in React:

Widgets will use velocity.js animations instead of the originally used JQuery animations wherever possible, for improved performance across all browsers and devices.

Will soon be populated with charts. Due to several work related commitments, the development rate is a little slow and I apologize for that. However, I'm looking for awesome folks who could contribute and help me maintain this project.

Where can you contribute? (starting from easy to relatively challenging)

Then you can run webpack-dev-server --hot --inline just once - and every time you make any edits to your code and save it, the server will automatically create bundles and update the changes in the browser. This is highly recommended instead of running webpack -p every time you make some edit in your code. You can later change the script tags back once you stop webpack-dev-server.

For a detailed explanation on setting up a workflow using Webpack, check out my blog post - Webpack for The Fast and The Furious

This is still a work in progress and will get better over time.

Step 3: Including your new components in the library

After you've finished writing a component and testing it out, you can include it in the library.

Some tips before making a pull request

If you have any further queries that you may have on how to contribute, or you have just general questions about how to use the components in your app - feel free to shoot an email. I'll help you out! 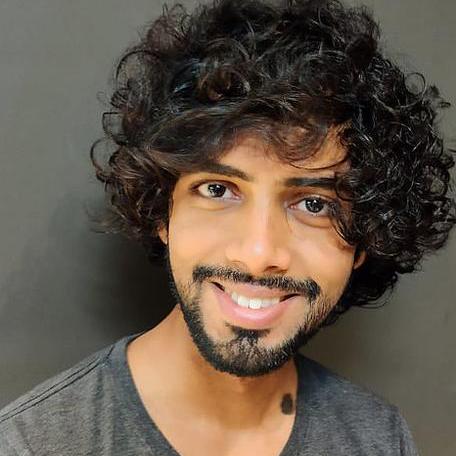 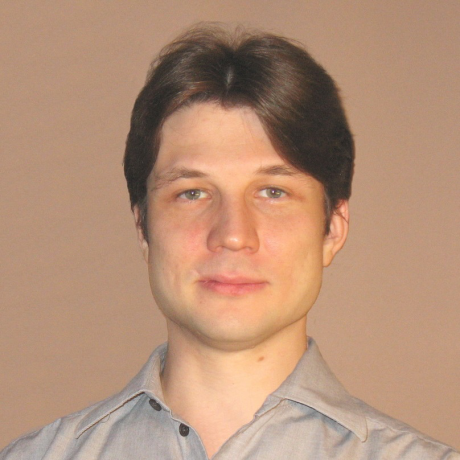 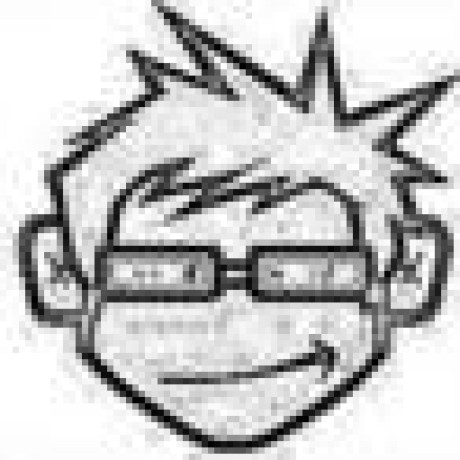 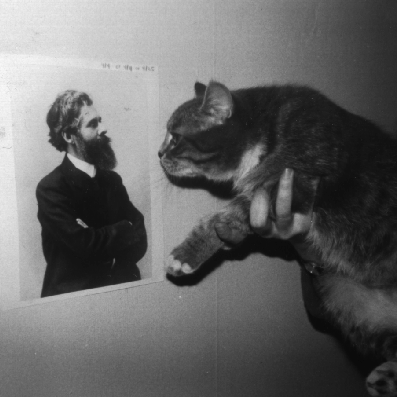 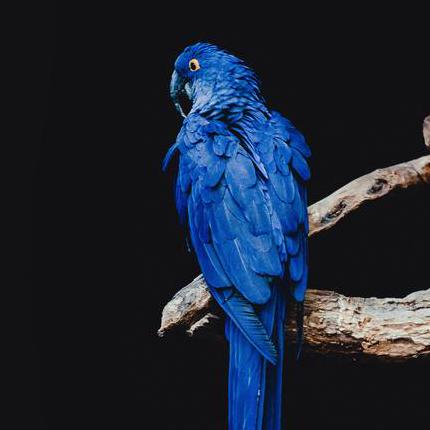 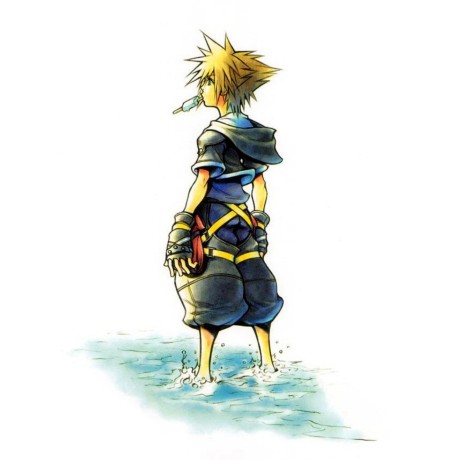 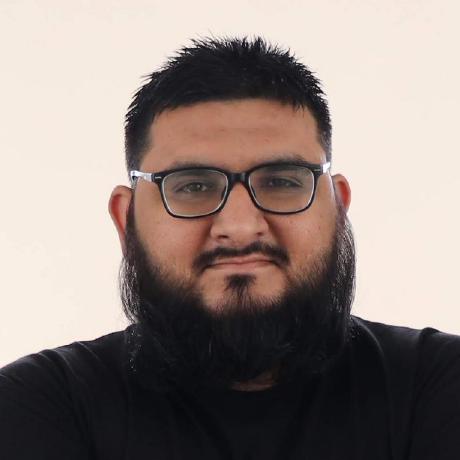 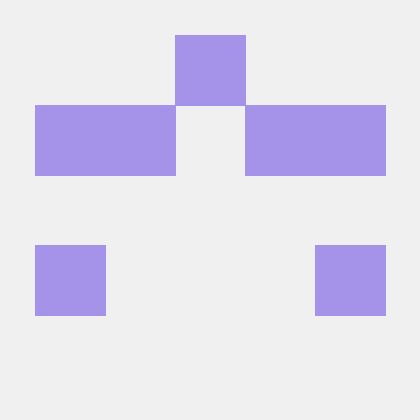 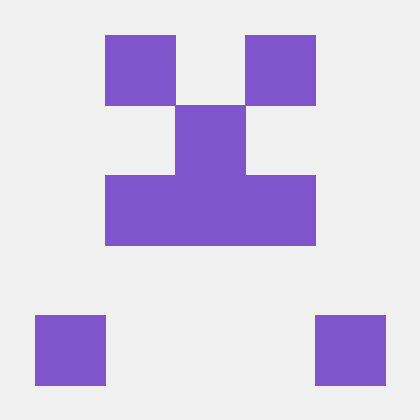 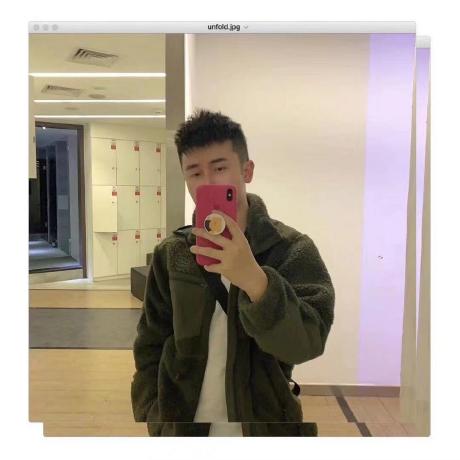